Starting in 1975 I've had over 130 short stories published in a variety of genres and markets. I've compiled a list of them for you, as complete a list as I can make it, and you can choose among alphabetical by title, or sorted by publication date, or color-coded for genre. On the first two lists every title is a link to a separate page about how that story came about; on the third one links would have screwed up the color coding, so no links.

The lists include basic bibliographic information, but I don't guarantee that's complete; I lose track of reprints.

In fact, thinking about it, I'm sure it's not complete, because I didn't include all the Wildside Press "Megapacks" that reprint my work. But it's mostly complete.

I've had five collections of short stories published so far; those are listed in the left-hand column. I've also released some as 99-cent ebooks; see below.

I've also posted several stories on the web for free, one way or another -- not just mine, either; a couple of other authors gave permission to include theirs. These are accessible through Misenchanted Tales, which I started in hopes of turning it into a sort of webzine. Alas, donations were so utterly disappointing that I abandoned the idea.

For a few years, from 2007 through 2011, I kept adding stories for International Pixel-Stained Technopeasant Day, but that, too, was abandoned for lack of interest. All the stories are still there, though -- I saw no reason to take them down.

So that's the lot. If you have any questions, or suggestions for other information I could put here, e-mail me! 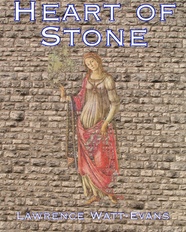 "Heart of Stone":
for the Kindle

"Hearts and Flowers":
for the Kindle "Parade":
for the Kindle "Stab":
for the Kindle "The Ghost Taker":
for the Kindle "Why I Left Harry's All-Night Hamburgers":
for the Kindle 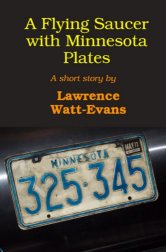 "A Flying Saucer with Minnesota Plates":
for the Kindle "Jim Tuckerman's Angel":
for the Kindle 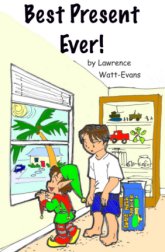 "Best Present Ever!":
from Smashwords (Also available as an e-book, but free rather than 99 cents: "The Abduction of Ebenezer Scrooge," only (as yet) from Smashwords.) 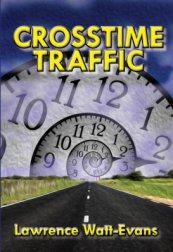 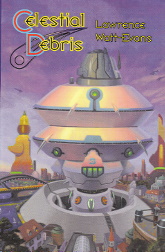 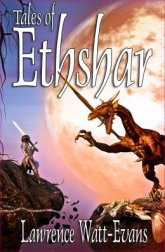 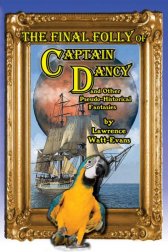 The Final Folly of Captain Dancy & Other Pseudo-Historical Fantasies