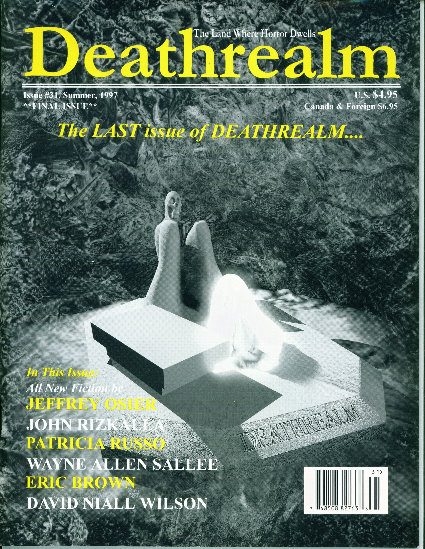 To return to the main Deathrealm page, click here.