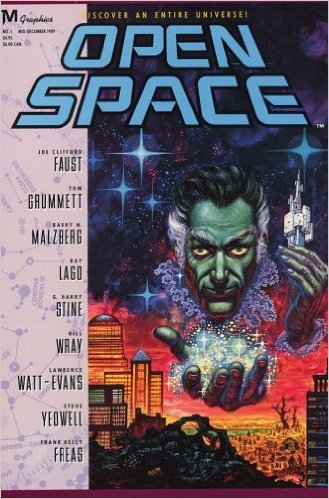 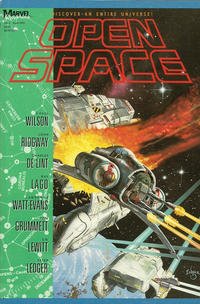 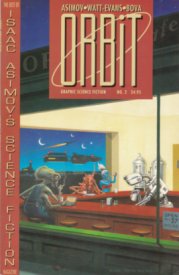 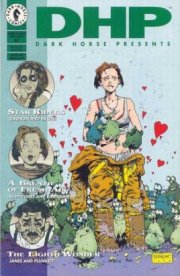 Welcome to the bibliography/index page for my comic book work. This is reasonably complete, though I'm probably missing things. (I know I haven't listed every time I appeared in a comic book letter columnn.) Unlike my prose fiction, I do not have individual pages for these various works. 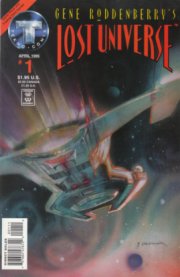 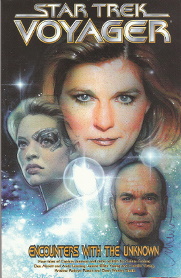