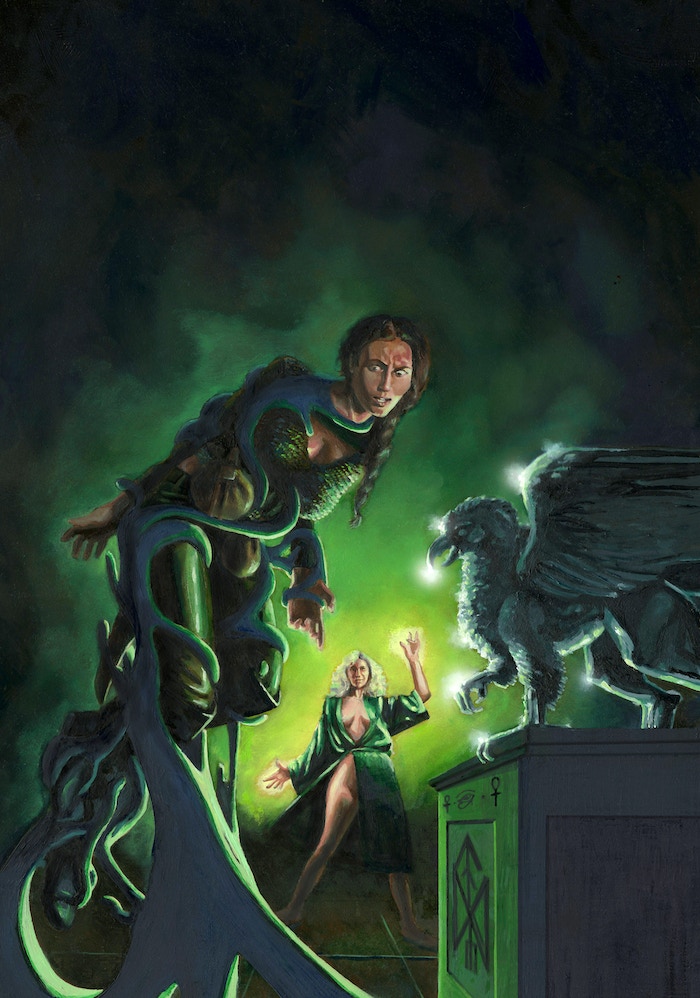 Awhile back I noticed a Kickstarter project called "Thrilling Adventure Yarns," an anthology of pulp-style stories. I loved that idea, and wished I'd been invited.

The following year there was a second volume, and again, I wished I'd known about it.

And the third year, I was invited to submit a story. I was offered a choice of genres, and chose sword & sorcery, since that's a lot of what I wrote back in the 1970s.

Catch is, I'm not that young anymore, so I've lost some of the youthful wildness that a proper sword and sorcery story should have, and there were length limits (which several contributors ignored) that restricted me a little, so the story is arguably just fantasy, rather than true S&S.

Still, I wrote my story, they bought it, and it will be in the book, which should be out soon. That's the finished cover art I have here; the actual cover isn't available yet. 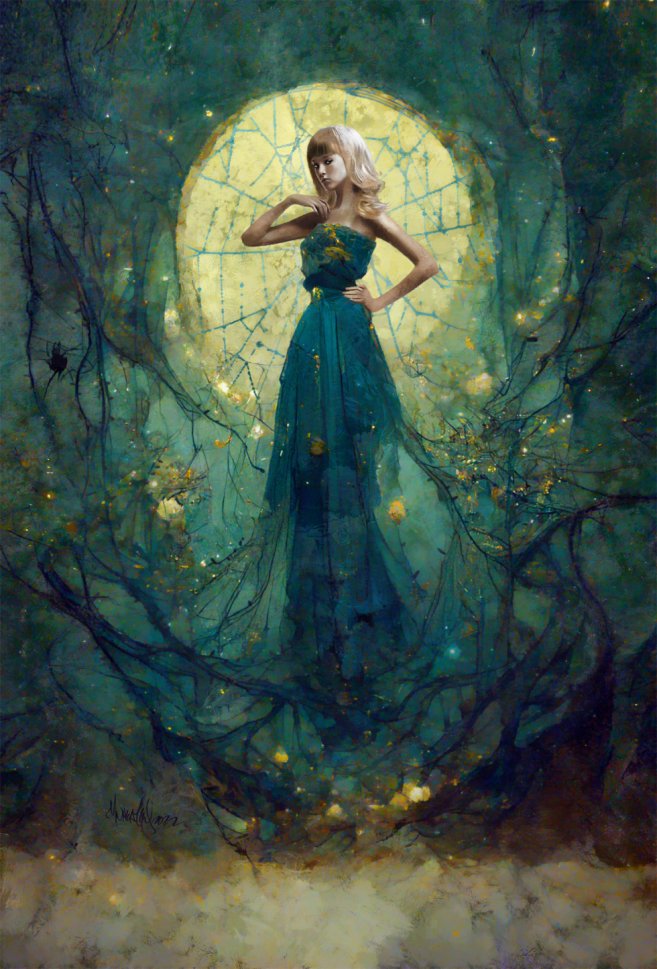 Because the Kickstarter was successful enough to reach all its stretch goals, there will also be an illustration with each story. Here's the one for "The House of the Spider" -- though it may be black and white in the actual book, I'm not sure.

Publication was originally scheduled for December 2022, but there were delays -- stories delivered late, an artist having to back out, etc. -- so it may not make it. We'll see.