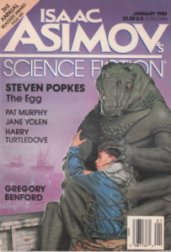 I wasn't entirely sure where I was going with it when I started writing it, but it all fell into place quickly and easily, and I had no trouble selling it to Asimov's. It appeared in the January 1989 issue. 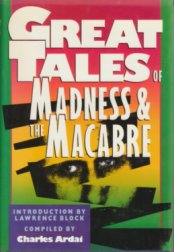 The story seems to have gotten to a lot of people. I believe it's my second-most reprinted story (after "Why I Left Harry's All-Night Hamburgers"), and it's turned up as a YASID (Yet Another Story ID) item in online discussions. (I admit to getting a kick out of saying, "Yeah, I know what story you mean; I wrote it.") It's short, and really only has one character, but it seems to have an impact. 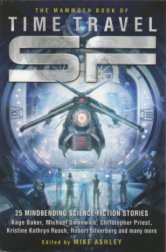 An interesting detail, at least for me, is that it's not entirely clear the story is science fiction. It might just be horror. It's been anthologized in both genres.

Despite its indeterminate genre, I included it in my collection Crosstime Traffic

. You can buy the book, read the story, and decide for yourself what genre it really is.